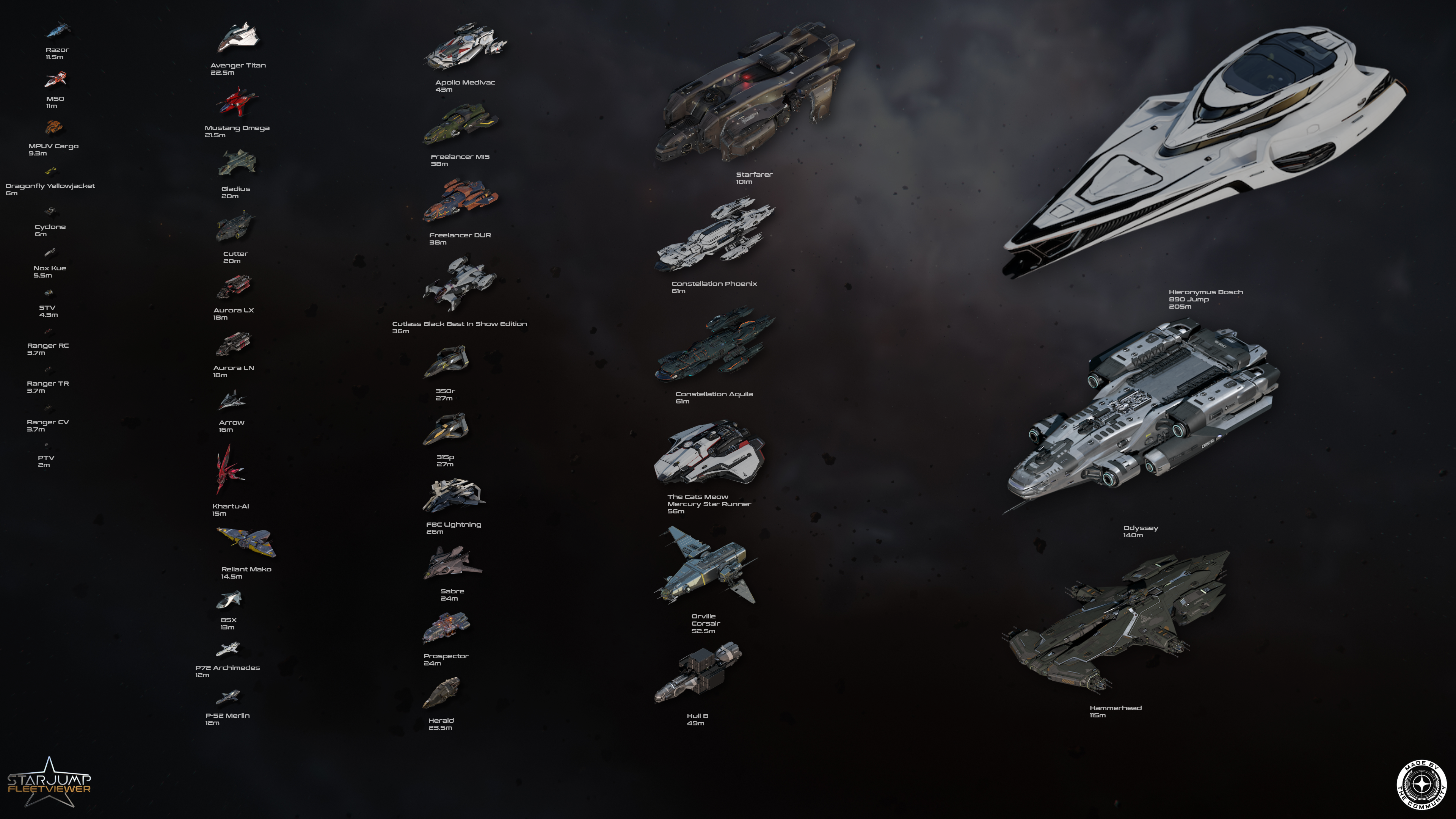 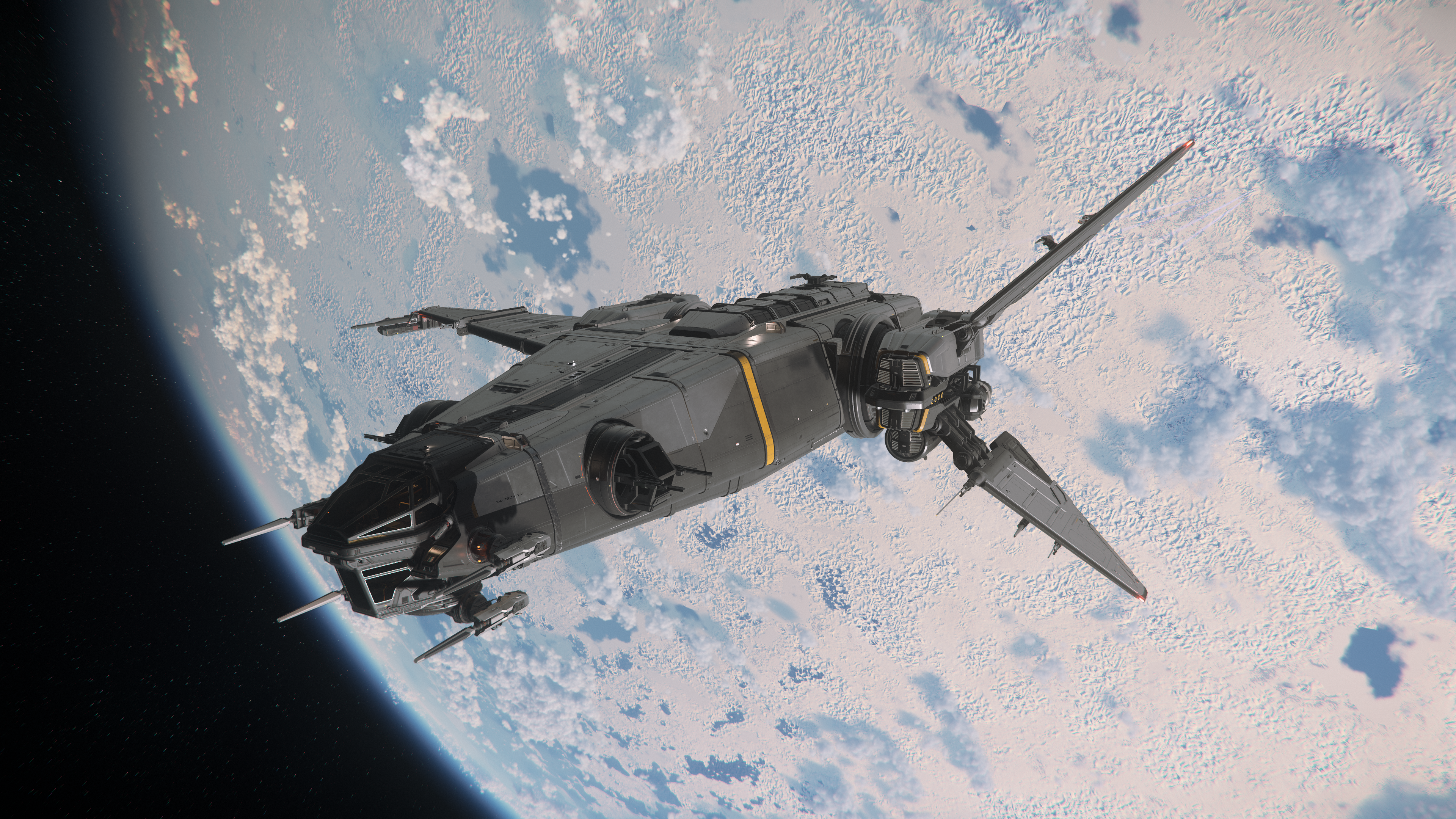 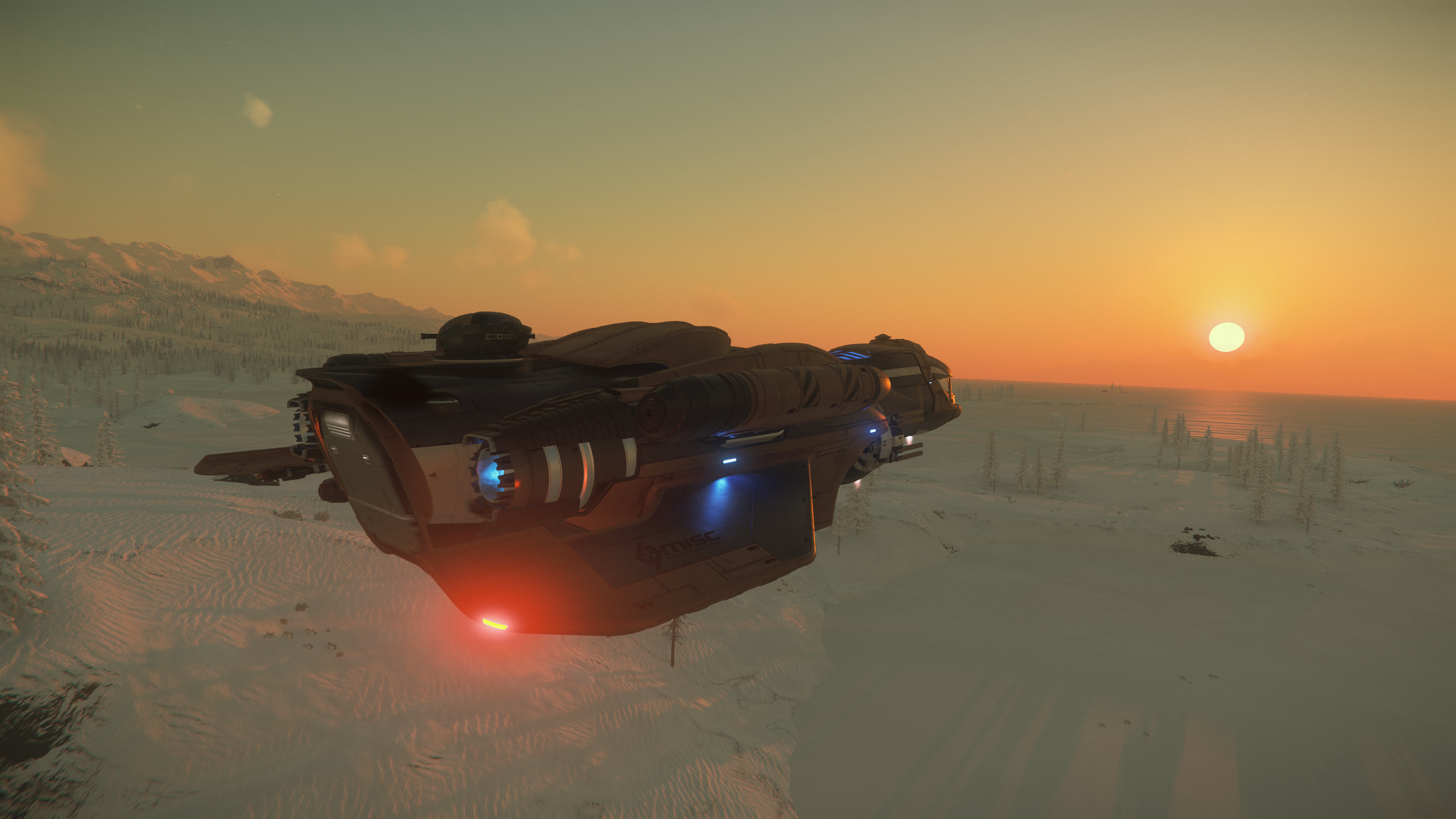 Watching the sun rise after lifting off from Clear View Emergency Shelter on MicroTech. 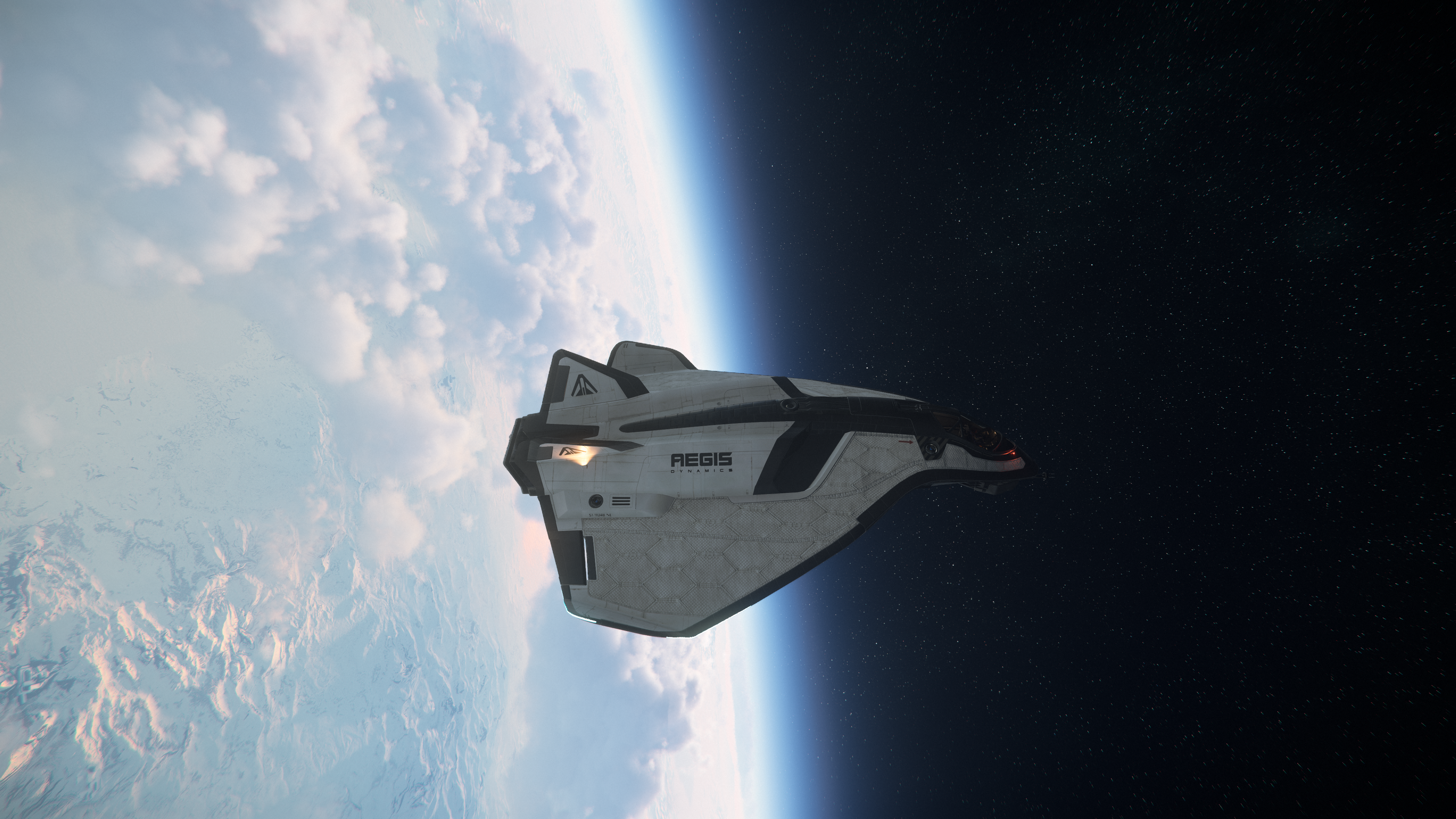 I just read a paper that provides background for understanding the study of gun shot wounds.  Despite a couple of minor errors (Soviet rifles like the AK-47 and AK-74 do not use NATO rounds, and the definition of shotgun gauge is poorly worded) this seems like an excellent article to help people understand the basics of guns and how they work, and I’d like it if everyone interested in the gun debate in the US would read this so that we can all start with a common understanding of basic terminology.

The article can be found here on the website of the Jack Zimmerman Intensive Care Unit at The George Washington University. 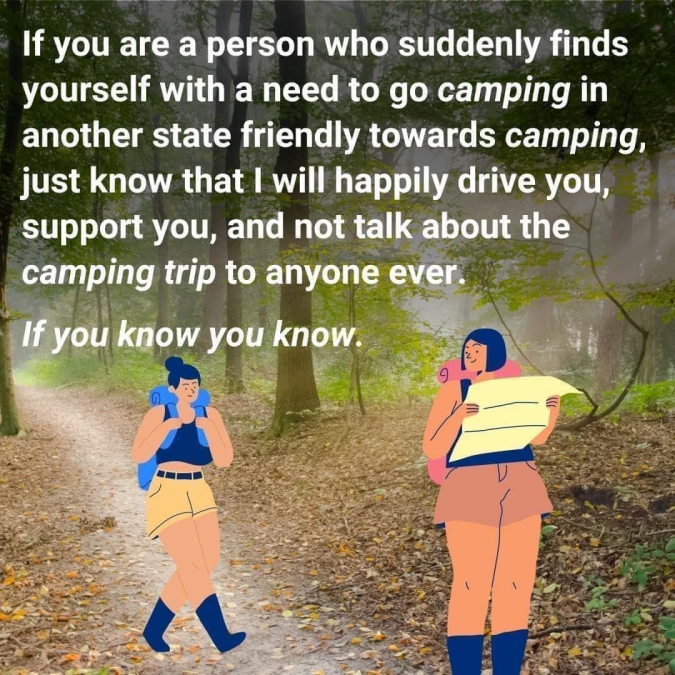 I went through and extracted all of the LGBT+ issues from the new platform of the Texas Republican Party.  It is fully evil and most concerns with attempts to effectively make being transgendered illegal.

143. Homosexuality: Homosexuality is an abnormal lifestyle choice. We believe there should be no granting of special legal entitlements or creation of special status for homosexual behavior, regardless of state of origin, and we oppose any criminal or civil penalties against those who oppose homosexuality out of faith, conviction, or belief in traditional values. No one should be granted special legal status based on their LGBTQ+ identification.

144. Gender Identity: We oppose all efforts to validate transgender identity. For the purpose of attempting to affirm a person age 21 or under if their perception is inconsistent with their biological sex, no medical practitioner or provider may engage in the following practices:

a. Intervene in any way to prevent natural progression of puberty.
b. Administer or provide opposite sex hormones.
c. Perform any surgery on healthy body parts of the underage person.

145. No Taxpayer Funding for Sex Change: We oppose the use of taxpayer funds for any type of medical gender dysphoria treatments or sex change operations and/or treatments. This includes but is not limited to military personnel as well as inmates in federal, state, or local prisons or jails. Inmates must be housed according to their biological sex. No Federal, state, insurance, or probate monies may be allocated for the use of such treatment.

146. Counseling Methods: Therapists, psychologists, and counselors licensed with the State of Texas shall not be forbidden or penalized by any licensing board for practicing Reintegrative Therapy or other counseling methods when counseling clients of any age with gender dysphoria or unwanted same-sex attraction.

152. Medical Freedom: We call for an addition to the Texas Bill of Rights that explicitly states that Texans have the natural, inalienable right to refuse vaccination or other medical treatment. Therefore, the following are expressly forbidden even in an emergency or in a pandemic:

c. Any school, public or private, or any health care provider withholding from a parent or legal guardian information that is relevant to the physical or mental health of the minor, to include information related to a minor’s perception that his or her gender or sex Is inconsistent with his or her biological sex.

204. Religious Freedom for Business: We support the removal of laws and regulations that are used to force business owners and employees to violate their conscience, sincerely held beliefs, or core values. Property defining public accommodation as understood in the Civil Rights Act of 1964:

a. Prohibit any change to that legal definition by any federal, state, or local law to expand government control to restrict any First Amendment rights.
b. Proscribe any law that requires any private business or individual to create or provide a custom product or service, or any kind of expressive work, or enter into a contract, or be coerced into any speech that is not their own

206. Gender Identity: We support enacting legislation in the State of Texas ensuring that:

a. No government entity in the state shall be allowed to take it upon itself to define for any private business or private entity how it must segregate its restrooms, changing facilities, or showers.
b. Nor may any government agency be allowed to require businesses to profess, espouse, or adopt specific views on sex, sexuality, gender, or gender identity. We oppose any attempt to criminalize and/or penalize anyone for the wrong use of pronouns.
c. Government agencies must guarantee that views and positions on these matters are not used as a basis to deny access to public accommodations, as defined by the Civil Rights Act of 1964, nor to deny employment, or discriminate in employment decisions, solely on the basis of a person’s views on these matters.
d. We recognize that gender identity disorder is a genuine and extremely rare mental health condition and that denial of an immutable gender binary not only denies those with the condition proper mental healthcare but also leads to physically and psychologically abusive “social transitioning” as well as irreversible physical mutilation. We urge the State Legislature to pass legislation that requires adherence to sex identifications on all official documents that will be based upon biological gender, as well as legislation enacting civil penalties and fiscal compensation awarded to de-transitioners who have received “gender affirming surgery” as compensation for malpractice.

207. Human Sexuality: We affirm God’s biblical design for marriage and sexual behavior between one biological man and one biological woman, which has proven to be the foundation for all great nations in Western civilization. We oppose homosexual marriage, regardless of state of origin. We urge the Texas Legislature to pass religious liberty protections for individuals, businesses, and government officials who believe marriage is between one man and one woman. We oppose the granting of special legal entitlements or creation of special status for sexual behavior or identity, regardless of state of origin. We oppose any criminal or civil penalties against those who oppose non-traditional sexual behavior out of faith, conviction, or belief in traditional values.

208. Protect Minors Until Age of Consent: A law should be enacted to protect the rights of the individual until the age of consent is reached.

a. Prohibit sexual transition surgeries, hormonal blockers, social transitioning, or other treatments
b. Protect against predatory sexual behaviors, including but not limited to “Drag Queen Story Hour”
c. Remove immunities or protections from school districts and personnel which participate in the sexualization of our children
d. Require disclosure of the above offenses to parents or guardians

210. State Authority over Marriage: We support withholding jurisdiction from the federal courts in cases involving family law, especially any changes in the definition of marriage.

211. Spousal Benefits: We shall not recognize or grant to any unmarried person the legal rights or status of a spouse, as defined in Principle #6 of the Platform, including granting benefits by political subdivisions.

212. No-Fault Divorce: We urge the Legislature to rescind unilateral no-fault divorce laws and support covenant marriage and to pass legislation extending the period of time in which a divorce may occur to six months after the date of filing for divorce.

213. Nullify Unconstitutional Ruling: We believe the Obergefell v. Hodges decision, overturning the Texas law prohibiting same-sex marriage in Texas, has no basis in the Constitution and should be nullified.

215. Child Rights: We call on the Texas Legislature to pass legislation to protect privacy in public schools and government buildings as allowed by Title IX of the Education Amendments of 1972, by ensuring that multi-use facilities, including showers, changing rooms, and bathrooms, are designated for and used only by persons based on the person’s biological sex. 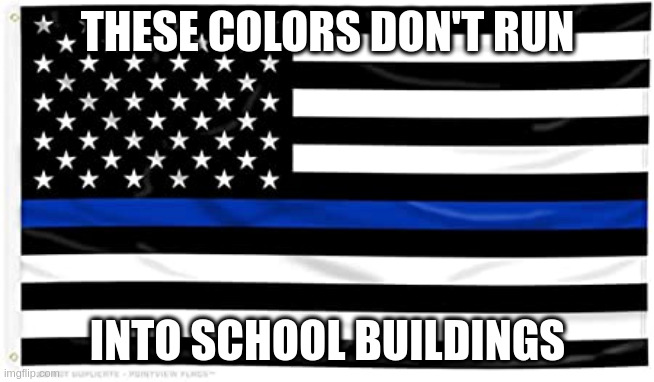 This is the recurring nova RS Ophiuchi as seen on August 22, 2021.  The nova is the redish star in the middle of the image. 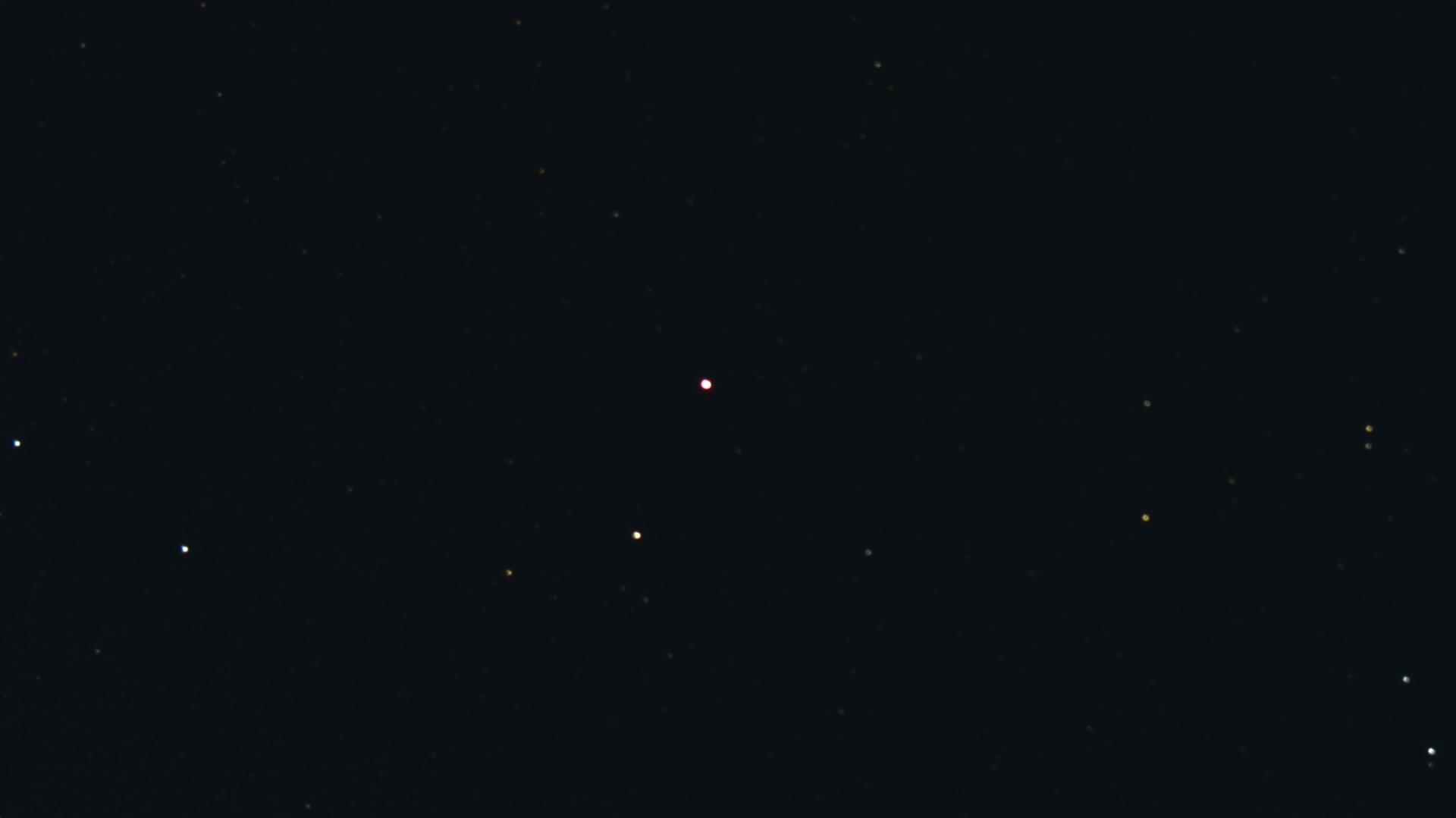